The Pierre Paulin residence in Sint-Idesbald has 3 floors with each floor clearly visible through the alternating brickwork. For the floors and the border of the upper unit, a standing half brick-stretch bandage was chosen in which only the long sides of the bricks are visible, overlapping each other halfway so that the bricks are placed straight underneath each other every two rows. As a contrast, the heights of the floors were worked out in a vertical masonry bandage of upright klezoren with a falling tooth. Again, only the stretched side of the brick was used visually, but this time in a technique in which it is placed on its side and each new brick is a quarter higher than the previous one. The characteristic light holes in the remarkable sharp corner of the Pierre Paulin residence were also worked out in this way. 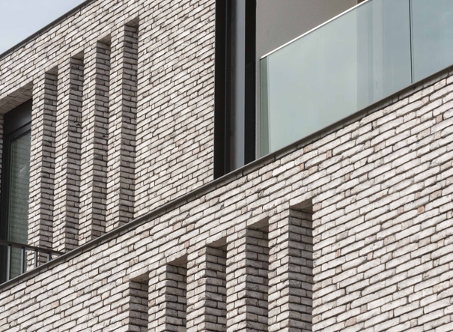 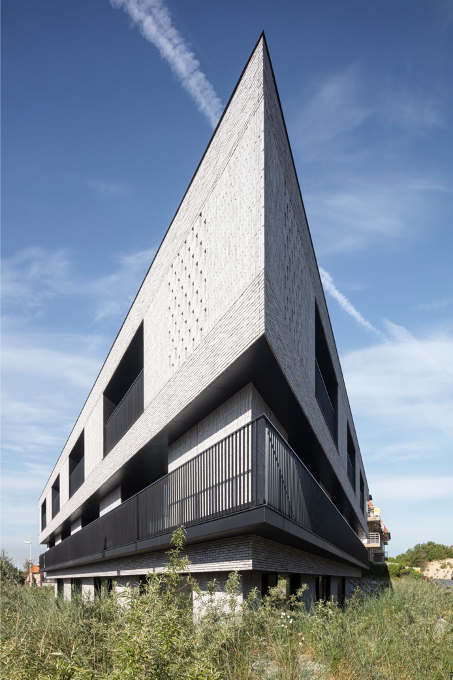 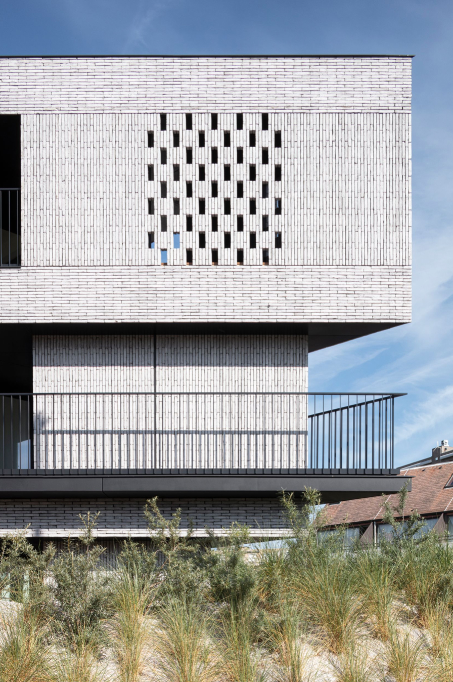 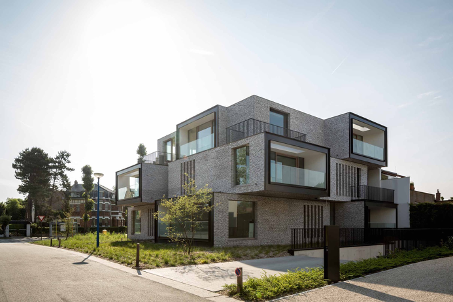 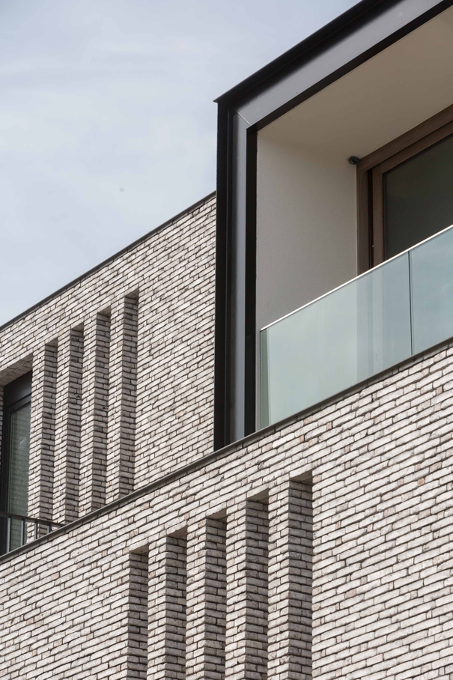 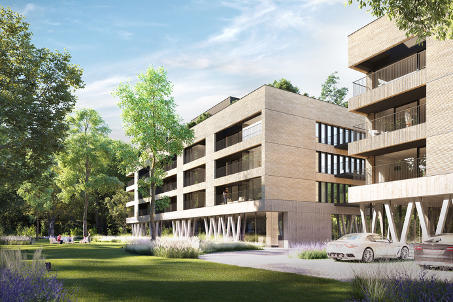 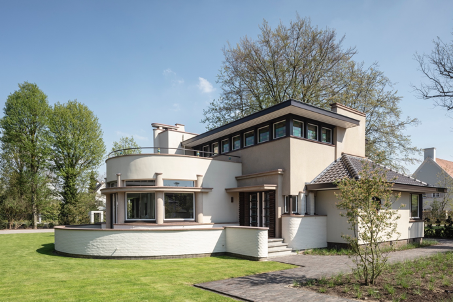 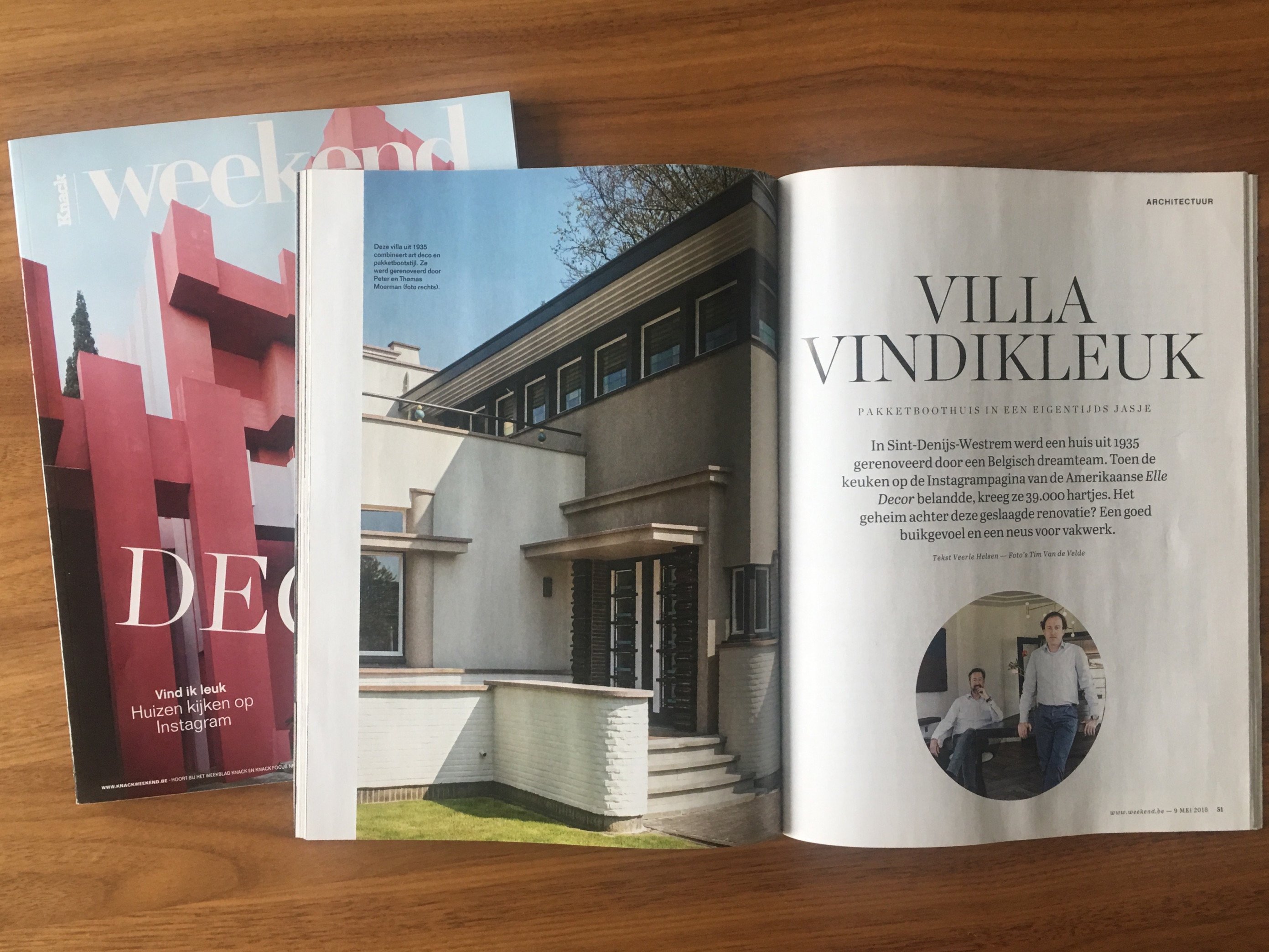 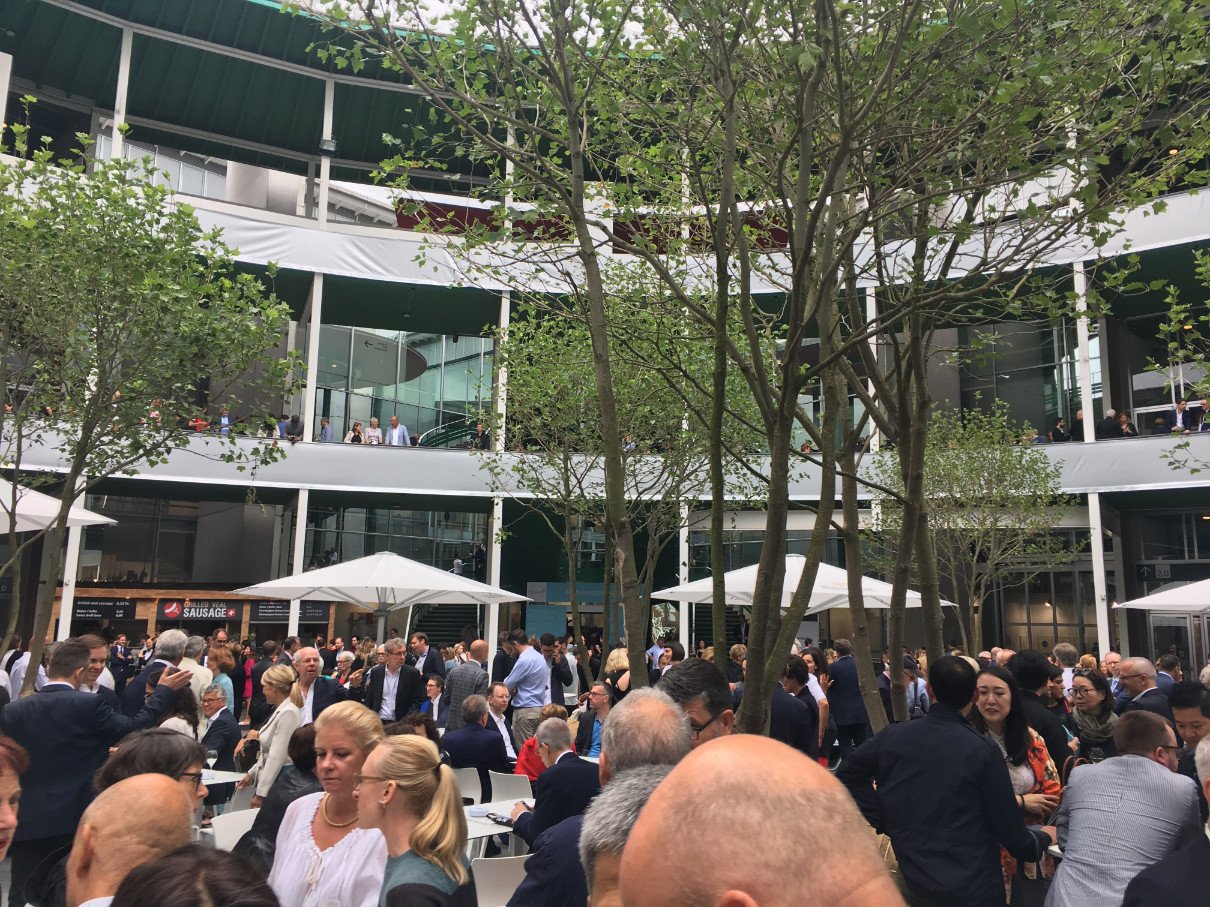 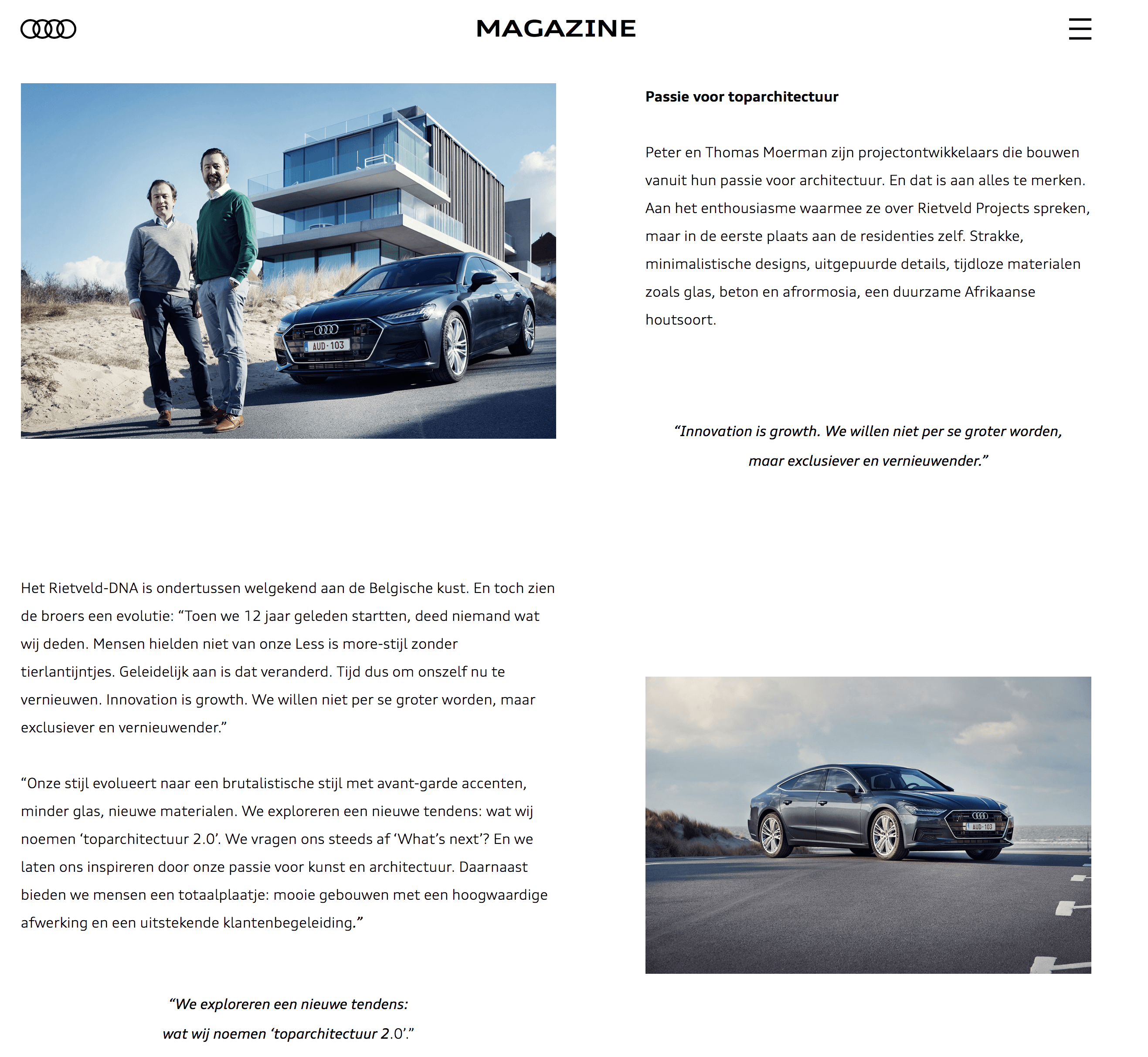 Launch Audi A7 together with inspiring entrepreneurs Rietveldprojects

Construction, creation and innovation in architecture 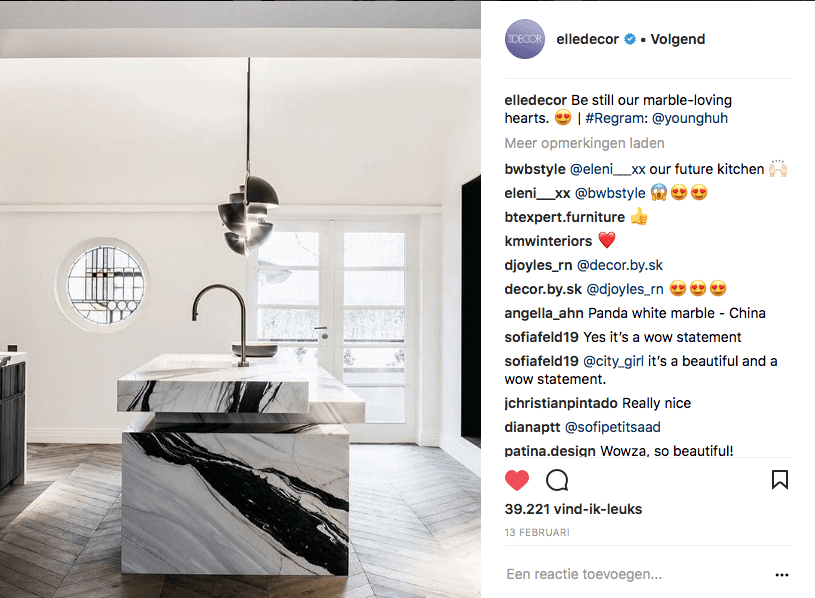 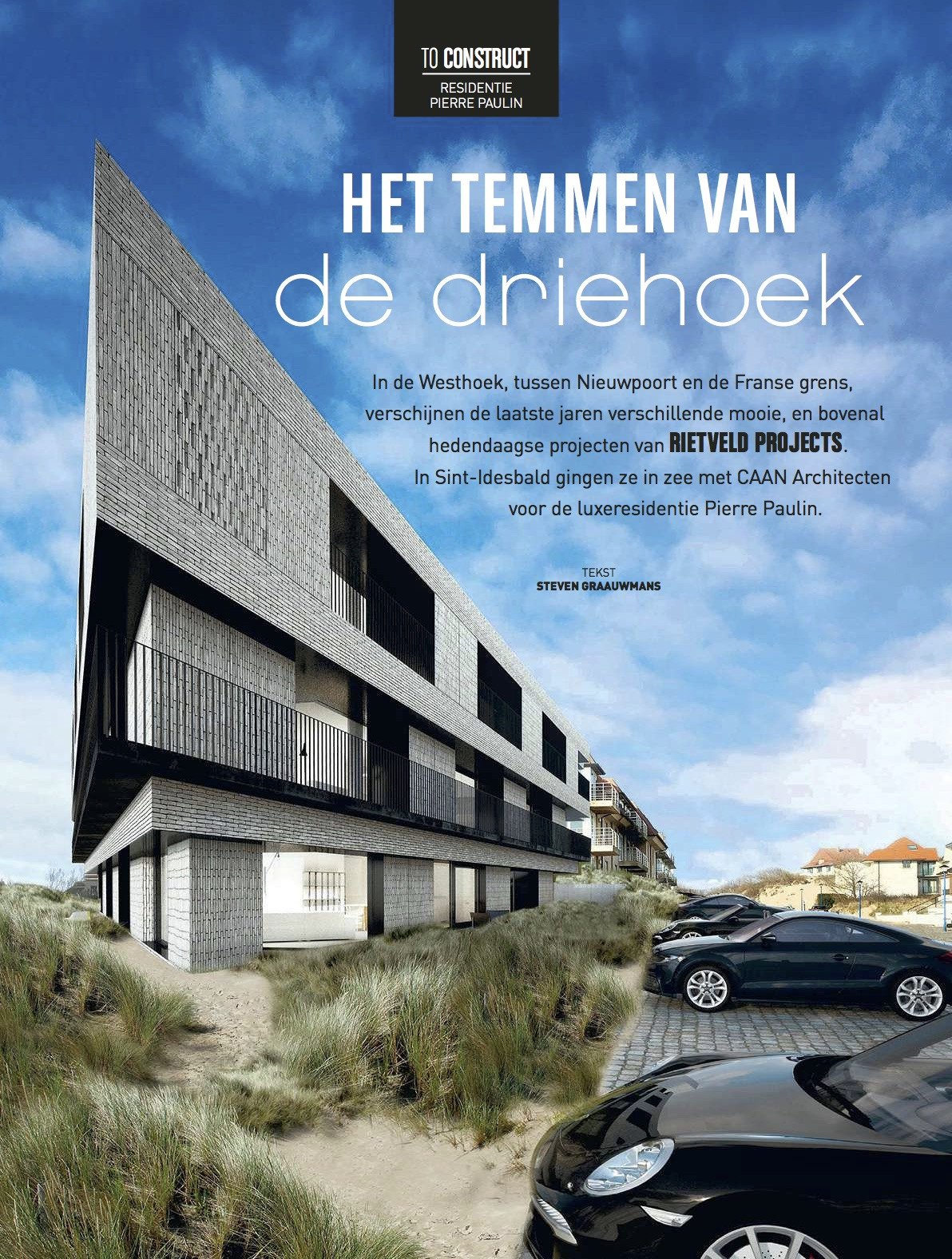 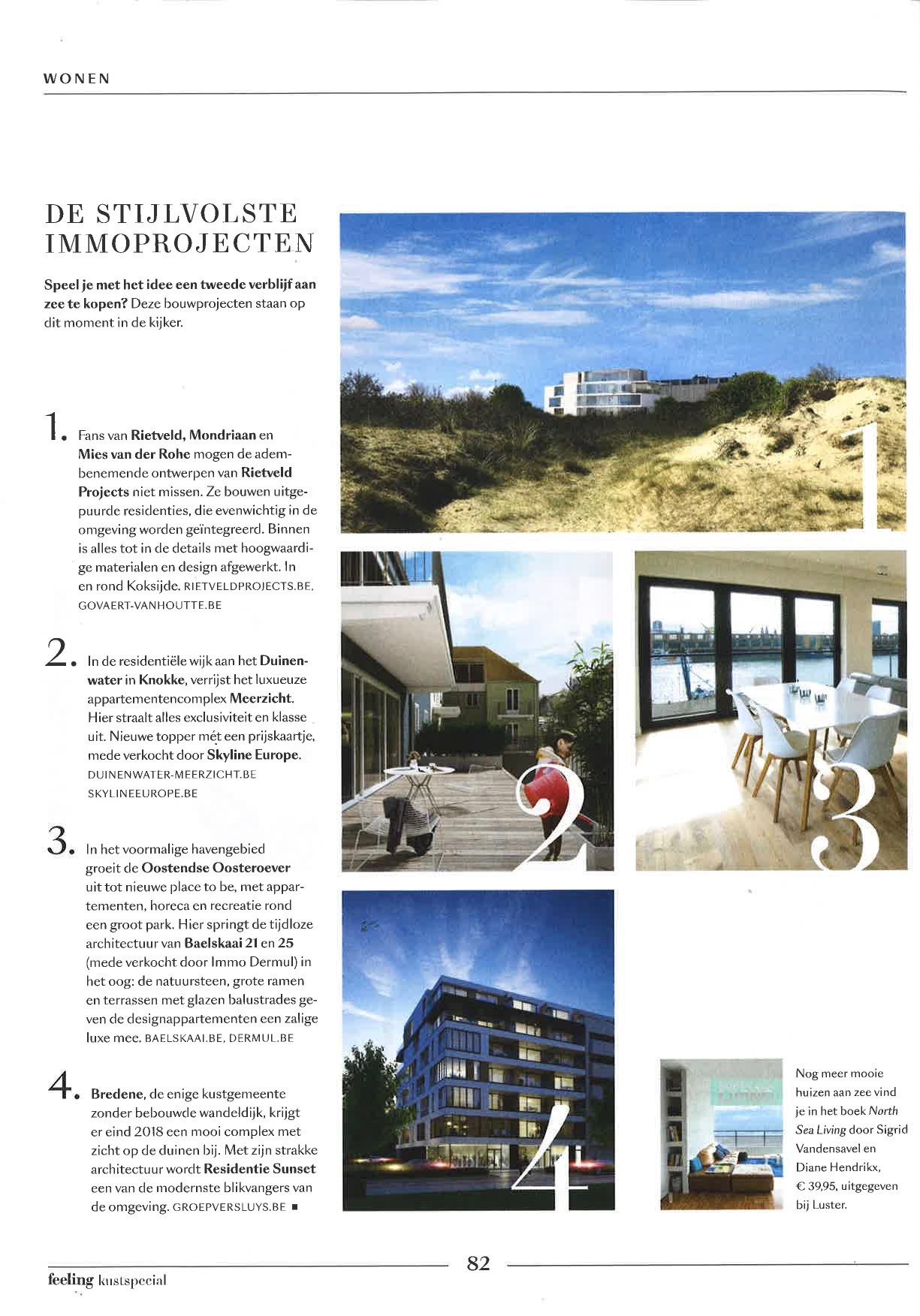 The most stylish projects at the coast 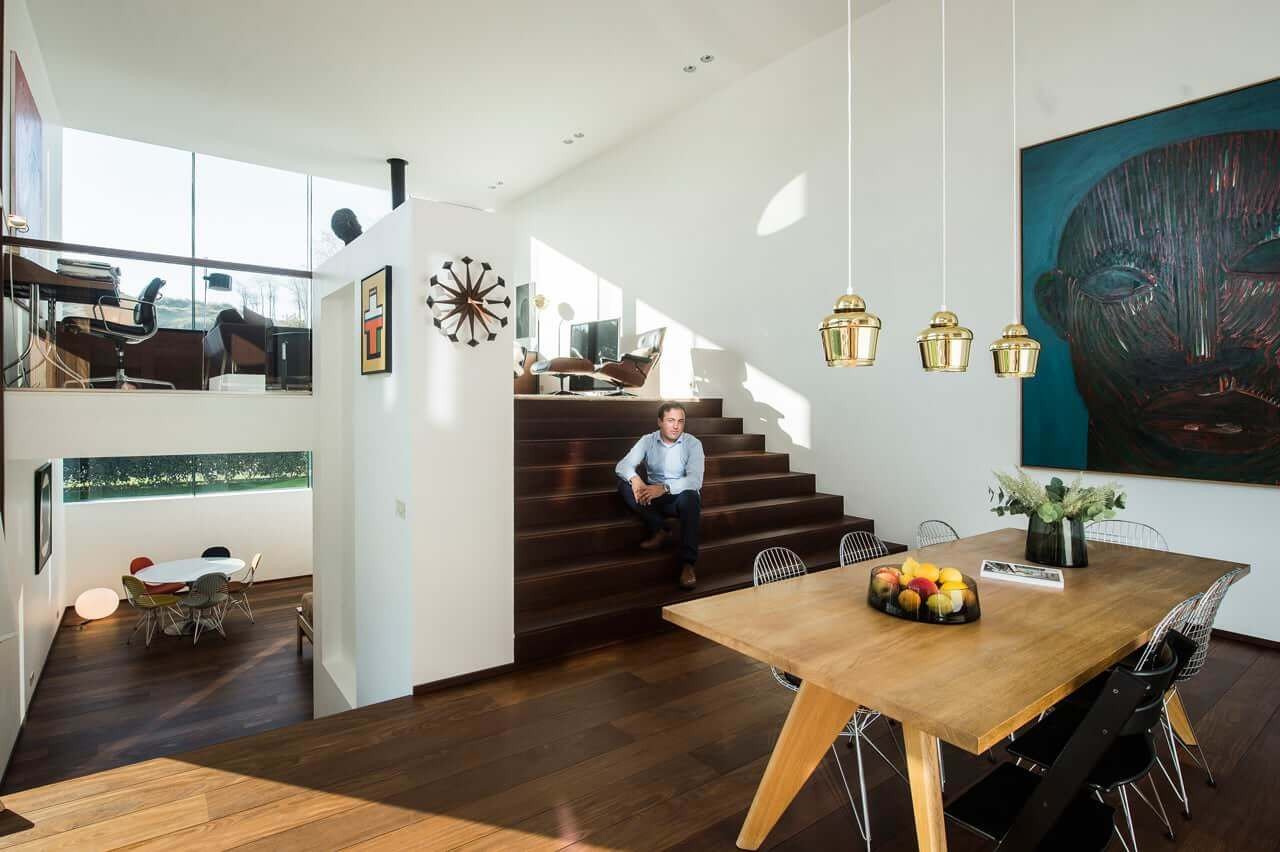 Look at the house of entrepreneur Thomas MOerman

A concrete cube as a house